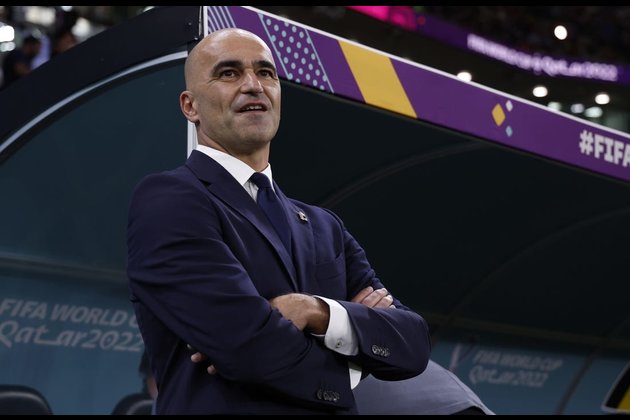 Belgium coach Roberto Martinez is out after the Red Devils' exit from the World Cup on Thursday.

Belgium, No. 2 in the FIFA rankings, was eliminated after playing to a 0-0 tie with Croatia in Doha, Qatar. It needed a win to advance out of the group stage but squandered prime scoring chances against Croatia, which advanced with the draw.

"My situation is very clear. This is the end for me," Martinez said afterward, explaining his contract had expired with the end of World Cup play for Belgium. "Whatever the result of this tournament, I took the decision before the World Cup. It's all about long term. Since 2018, I could have taken many jobs. I don't resign, it's just ending like this."

"We are extremely disappointed after the early exit of our national team at the 2022 FIFA World Cup in Qatar because we have failed and thereby let down the people of Belgium who supported our team all the way through," the Royal Belgian FA (RBFA) said in a statement. "We thank Roberto Martinez for everything he achieved with this Golden Generation, as a coach as well as a technical director ..."

Martinez is the second coach swallowed up in as many days. Gerardo "Tata" Martino stepped down Wednesday after Mexico failed to advance out of the group stage for the first time since 1978. 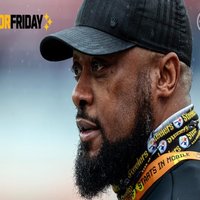 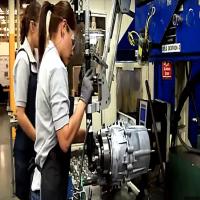 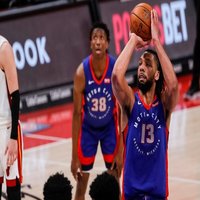 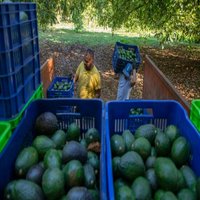 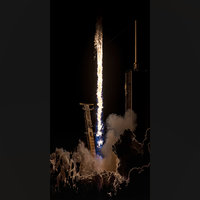